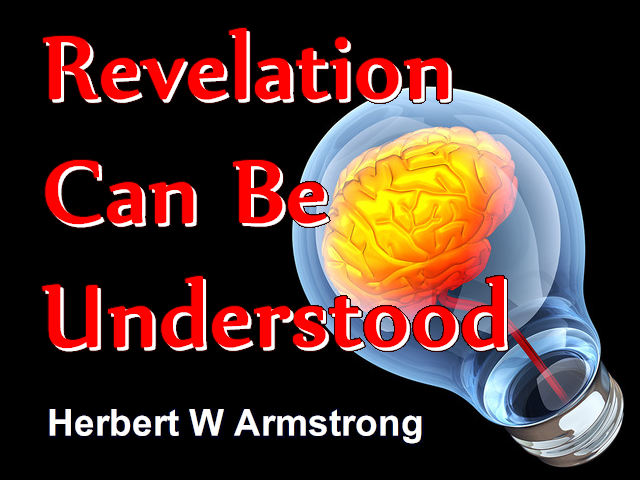 Herbert W. Armstrong founded the Worldwide Church of God in the late 1930s, as well as Ambassador College in 1946, and was an early pioneer of radio and tele-evangelism, originally taking to the airwaves in the 1930s from Eugene, Oregon.
HA400C

How many mystery books of fiction have you read? Countless such books have been written, including science fiction, but was any mystery book or any science fiction ever written that were mysterious as strange and as astonishing as the very last book in the Bible? That is the book called Revelation or in some Biblical translations it's called the Apocalypse and it can now be understood. But it never was understood in the past and there is a reason for that and I'll explain it a little later. I'll been speaking on the subject the past two or three programs. The book of Revelations has a salutation and introduction a stage setting as it were. One of the original Apostles of Christ the Apostle John wrote it in or after the year of 90 AD he was getting to be quite an old man by that time.